de Gruchy was founded in 1810 by Abraham de Gruchy. On the 29th of September 1780 Abraham de Gruchy was born. He was to become a highly successful merchant, traveling the world, to bring back items and products to sell in his store. Amidst serious threat of invasion from France in the 1800s, Abraham and his wife Maie Le Brocq opened a small shop near St. Peter's Church on the 21st of June 1810. This shop was to be the beginnings of de Gruchy. 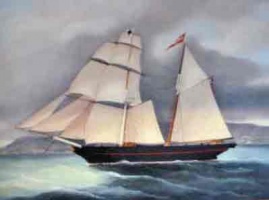 The de Gruchy's traveled to far shores for products to sell, Marie de Gruchy was listed as one of the passengers on the Eliza on the 28th January 1815. Shortly after her return, Abraham advertised a large quantity of silks, satins, plaids, and shawls for Sale. As Abraham's business flourished so did his family and by 1826 Abraham de Gruchy had four strapping sons, most were to eventually join him in the business.

On the 2nd of September 1846 he Majesty Queen Victoria and Prince Albert visited the Island, and Abraham de Gruchy was appointed to supply carpet for this most royal of visits. 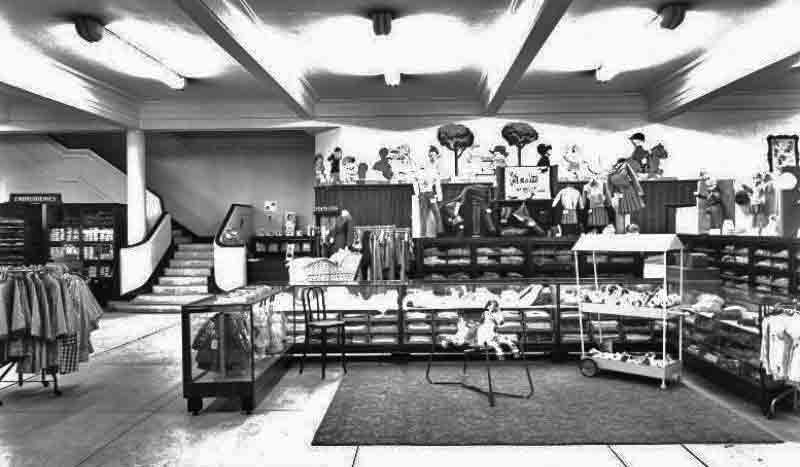 In 1864 Abraham de Gruchy sadly passed away. The whole store mourned with every employee turning out as a mark of respect for their employer and chief. Abraham's wife followed him two years later and both are buried in Green street Cemetary in Jersey. The running of the company was passed onto two of his sons and two grandsons.

In 1883, de Gruchy's famous arcade was constructed. A tailoring and gentlemen's outfitting department plus a new hardware and ironmongery department were opened in the centre of the arcade at the time. 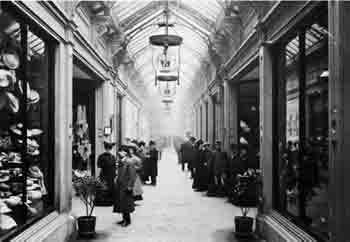 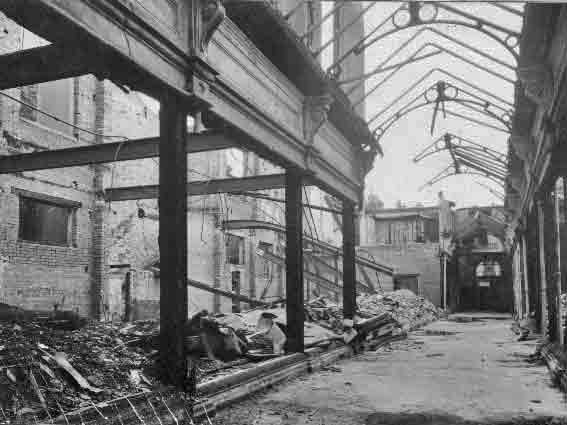 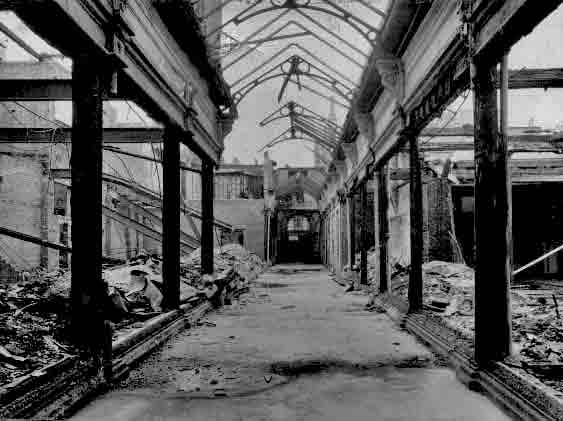 In 1944, a devastating fire resulted in the majority of the buildings floundering. It was estimated that the damage was in the neighborhood of £100,000, a huge sum of money in the day.

On the 9th of May 1945, the war was declared over. Staff, directors, and management gathered and began the long task of rebuilding the store to its former glory. Apart from personal losses, de Gruchy miraculously managed to remain trading and stay open throughout it all. 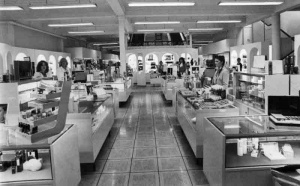 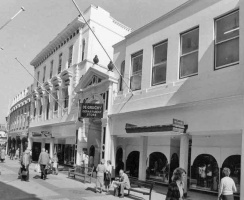 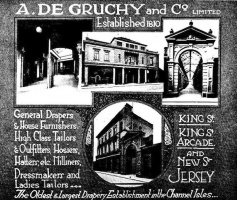 Following a £15m investment and a two-year development program, today the new look de Gruchy is as loved by visitors as it was in 1810. It is now home to a market-leading range of designer brands within its menswear, womenswear, accessories, beauty, and homewares departments. 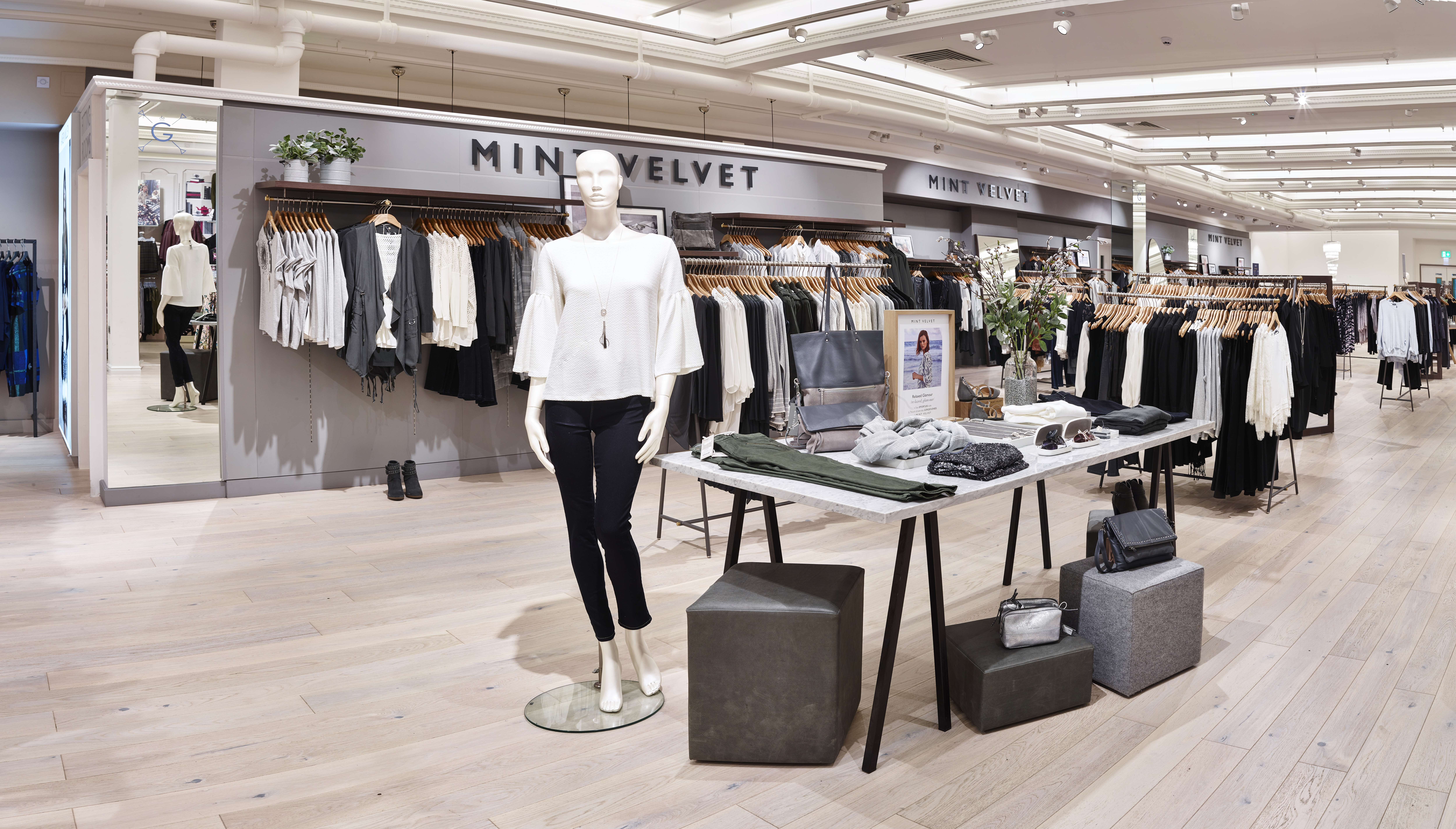 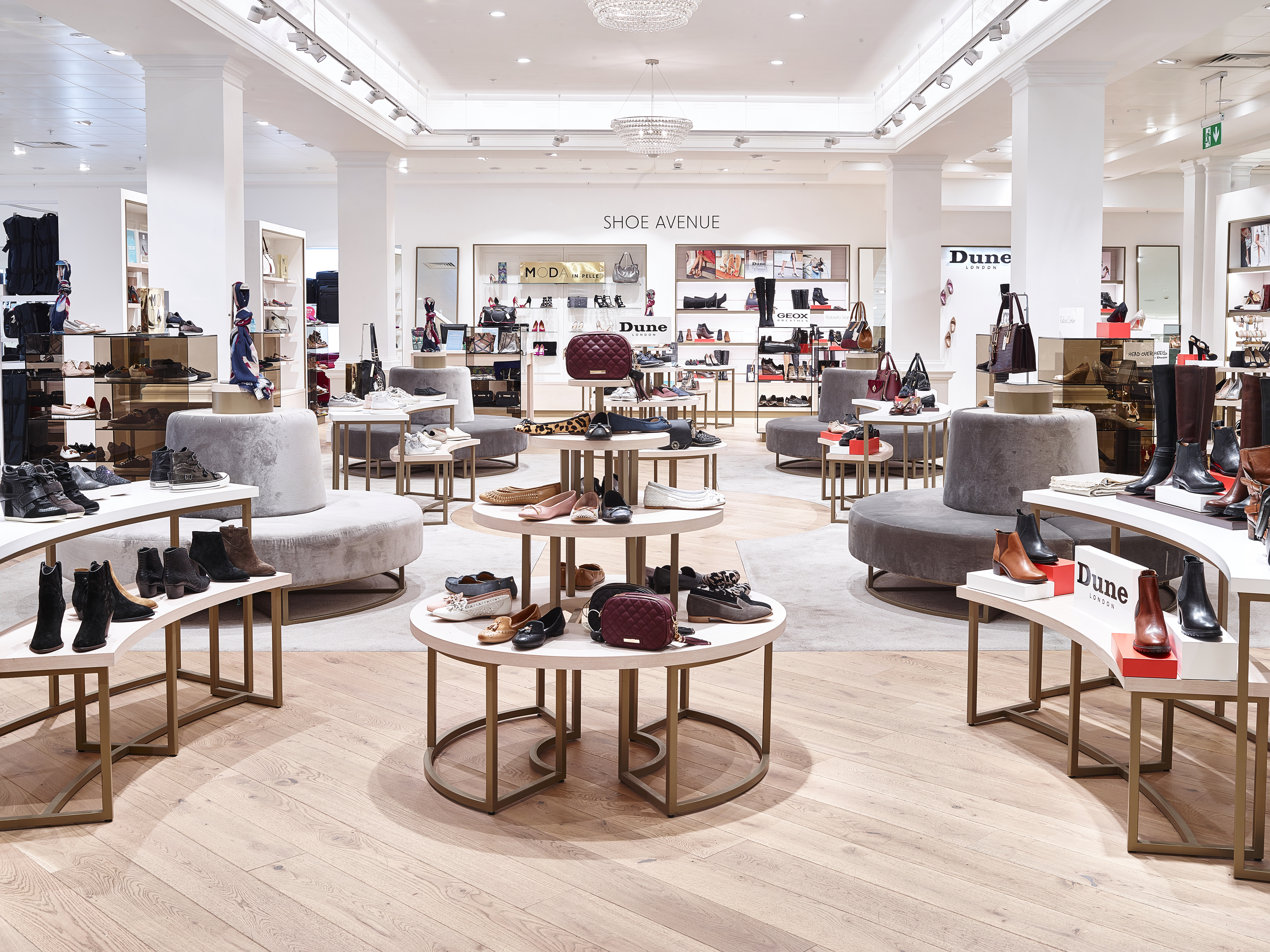 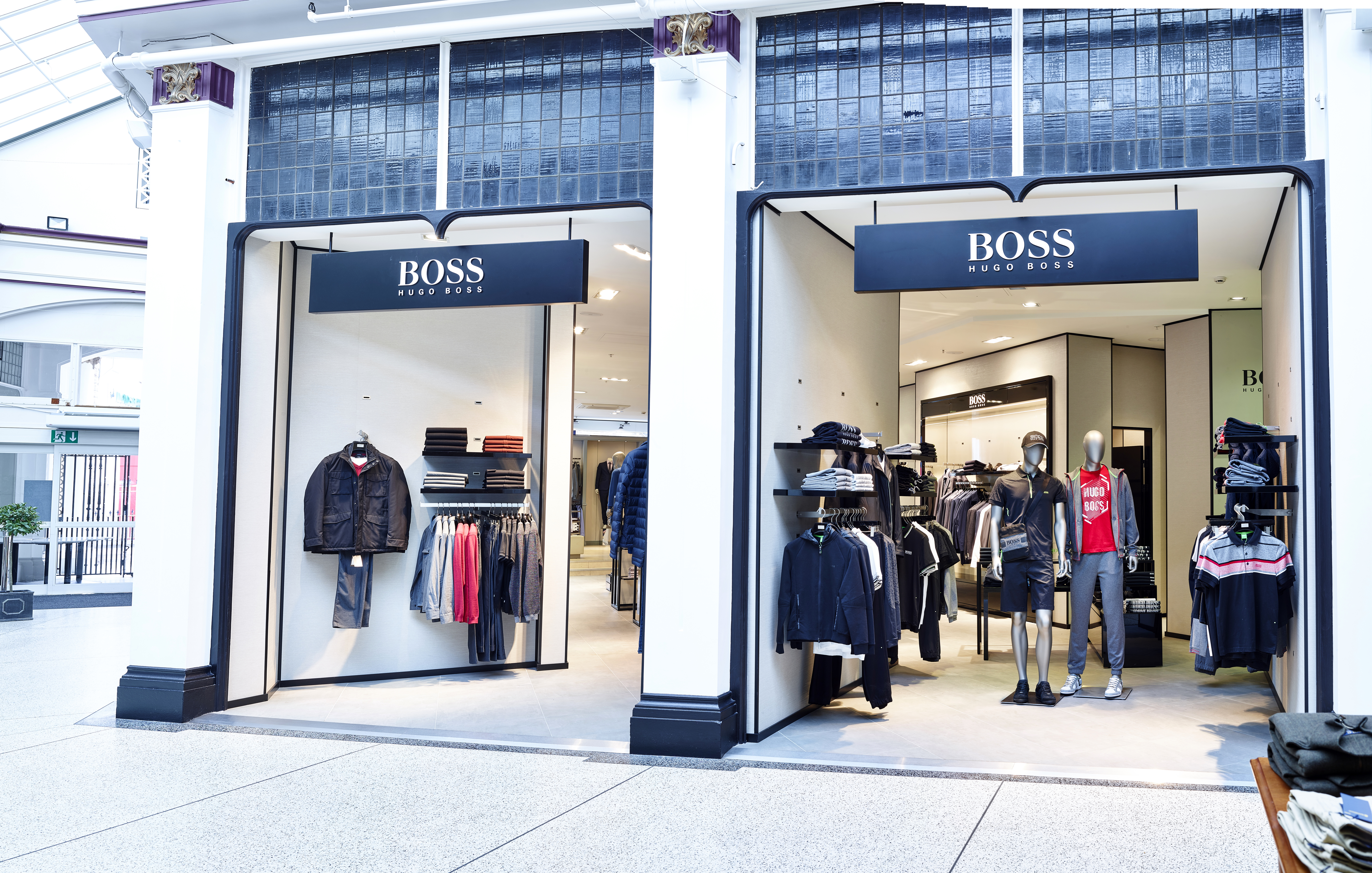 Want a map, directions and car parking options? We're here to help you find us quickly and get parked.

Our doors are open 6 days a week, with the exception of Christmas Day, Boxing Day, New Year's Day, Good Friday and Easter Sunday.